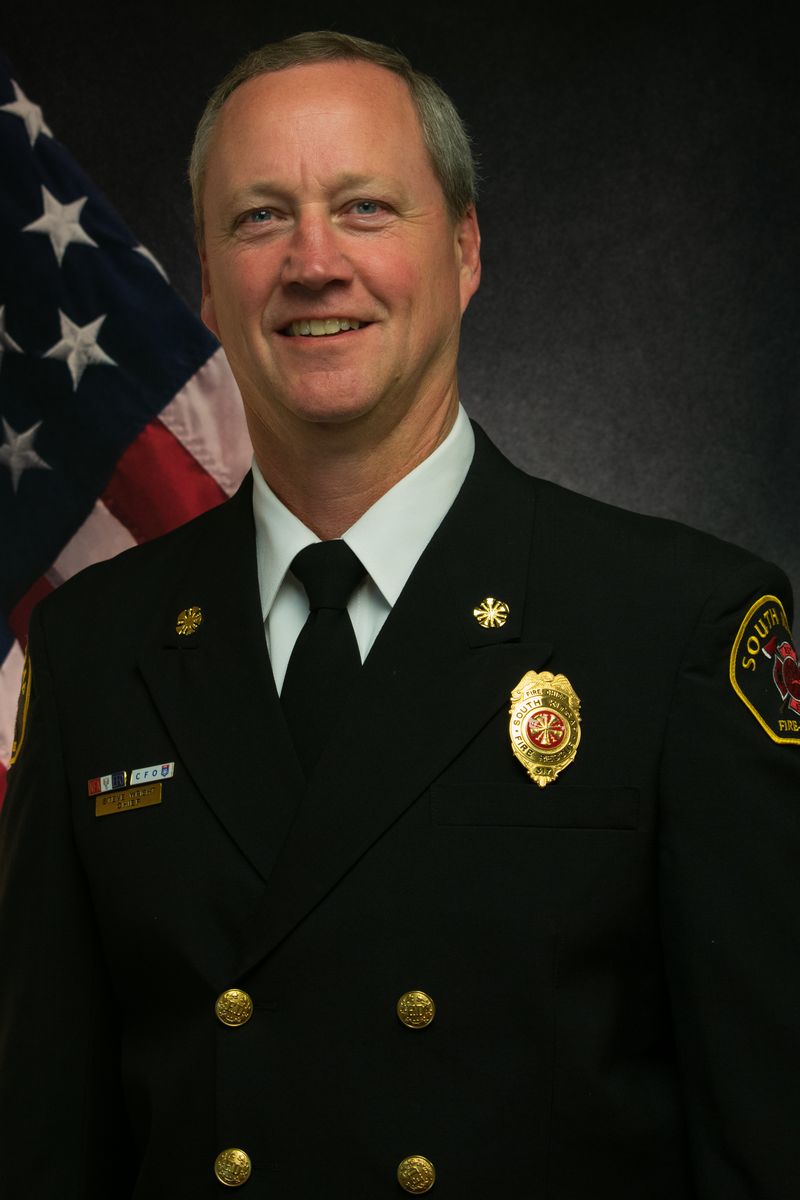 
Bio: Steve Wright has worked in the Washington State fire service for the past thirty-six years, before joining the Washington Fire Chiefs (WFC) as Executive Director in July of 2020. Steve was hired in South Kitsap County in 1986 as a Firefighter/EMT and promoted through the organization to his appointment as Fire Chief in January of 2014.

Over his fire service career, Steve continually worked to improve himself in service to the citizens of his community and the greater Washington fire service. His education includes an Associates of Arts and Science Degree from Pierce College, a Bachelors of Science Degree in Workforce Education and Development from Southern Illinois University, and an Associate in Technical Arts Degree in Fire Command Administration from Olympic College in Bremerton. Steve is also a graduate of the U.S. Fire Administration, National Fire Academy, Executive Fire Officer Program (EFO). Steve was a recipient of the Outstanding Research Award from the U.S. Fire Administration and National Fire Academy for his 2011 applied research project. Steve has also maintained his credentials as a Chief Fire Officer designee (CFO) from the Commission on Public Safety Excellence for the past nine years. As Fire Chief Steve was active with the Washington Fire Chiefs association serving as a board member, vice president, and president of the association over an 8 year period.