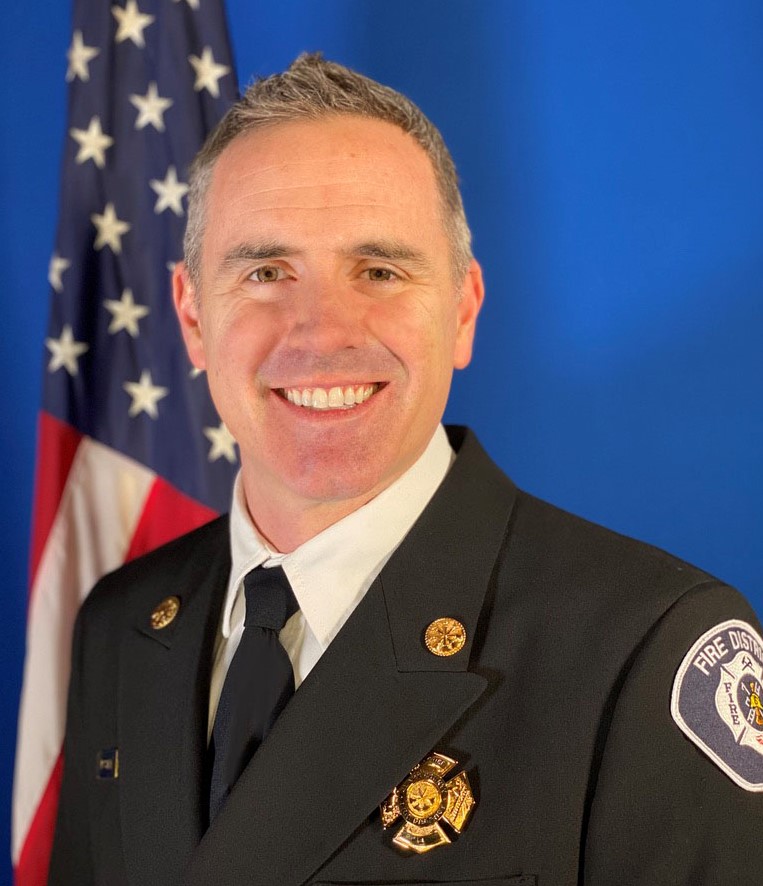 Chief Russell started his career in Oregon serving 21 years, the last 19 with the City of Bend.  There Chief Russell held the ranks of Paramedic/Firefighter, Engineer, Captain, and Battalion Chief before moving to Clark County Fire District 6 in SW Washington to his current position as Assistant Chief of Operations.  Chief Russell has served in Washington since May of 2019.

Chief Russell also served on the board of directors with the Oregon Fire Chiefs Association, working on several committees throughout his time in Oregon.

He holds a Bachelor’s degree in Fire Service Administration from Eastern Oregon University and Associates degrees in fire science and EMS.